Jesús Griñán was formed as a craftsman at the Arts and Crafts School in Murcia. In 1952, he started to work as an apprentice in one of the oldest nativity crafts workshops in Murcia. With his wife and children's support he established his company in 1983. Eventually there was a great demand for his sculptures and he had to hire more personnel to meet the increasing production demand. To avoid confusions with his "state of the art" products with other nativity workshops that have the same name; he registered "Belenes de Murcia" as his official trademark.
His trade mark products have been in expositions in Belgium, Paris, Japan and Miami Griñán's work is well known in Spain and abroad. Every Christmas a one meter tall nativity scene is exposed at the Spanish Embassy in Tokyo, Japan and another nativity scene with samaller dimensions at Spanish Consulate in Osaka, Japan. 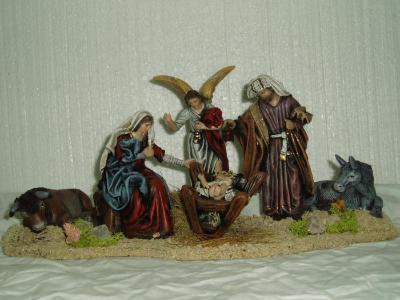 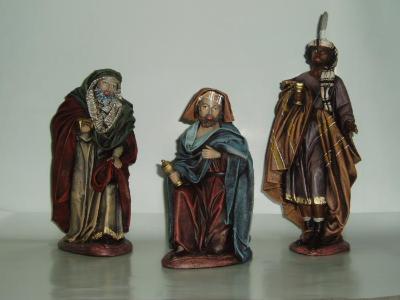